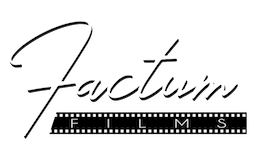 Mariela Garriga is the CEO and one of the co-founders of Factum Films. Born in Havana, Cuba, her childhood dream was to be an archeologist, but life led her onto an artistic path. She began her creative career at the age of 13, first as a fashion model and then as a professional dancer after being invited by Christy Dominguez to be part of the “Cuban Television Ballet”. She dedicated her life to that company for several years, dividing her time dancing in both theater and television. In 2009 she was discovered by a talent scout who signed her to a modeling and dancing agency in Italy - it was the first time she travelled out of Cuba. A year later, she quit her dancing job to pursue acting. In Milan, Mariela met the acting coach Michael Rodgers, who gave her the foundations of acting and encouraged her to move to the USA to get better opportunities as an actress. She studied at the T. Schreiber Studio and The Actors Studio in New York City and has been working as an actress in the US, Italian, and Latin American markets for the past several years. Some of her credits include Bloodline, produced by Blumhouse Productions, the horror anthology Nightmare Cinema, directed by Ryuhei Kitamura, NCIS Los Angeles, Law & Order SVU, The Golden Men produced by I.I.F, Chi m'ha visto, and Luis Miguel - The Series for NETFLIX. She was nominated for an Oniros Film Award and won as Best Actress at the Queen Palm Film Festival for her leading role in the short film Sombra City, directed by Elias Plagianos. SA.FI.TER International Film Festival honored her with an award for her acting career in 2019. She is currently developing several projects as a writer and producer and is in post-production on her first feature documentary, E.L.I. Project, focusing on the environment and endangered animals. Mariela has lived for the past 12 years between Italy and the USA. A citizen of both countries, she speaks Spanish, English, and Italian fluently. Although her heart belongs to three countries, she considers her home to be Los Angeles, California, where she lives with her husband Stefano and their dog 'Habana'. 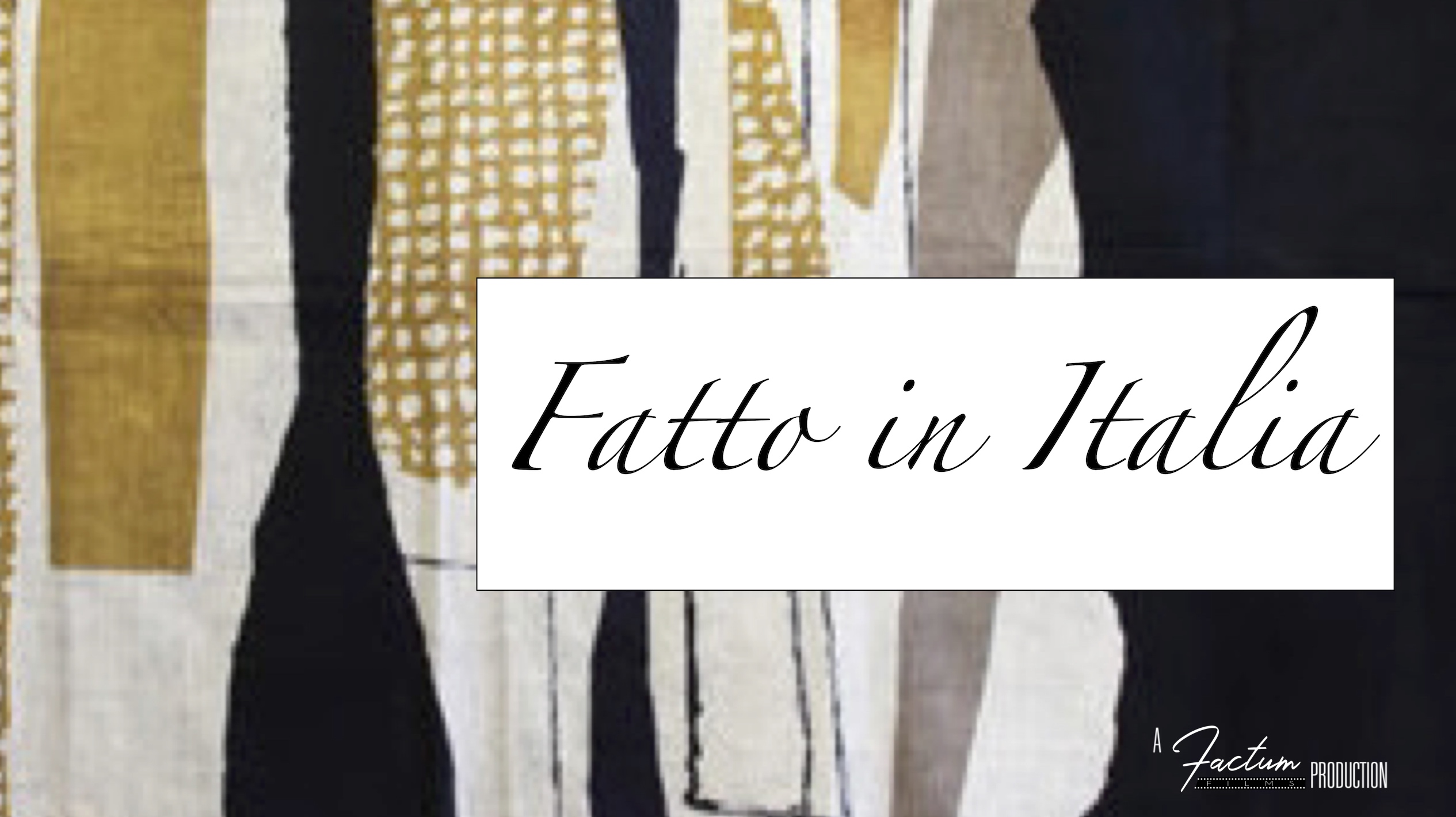 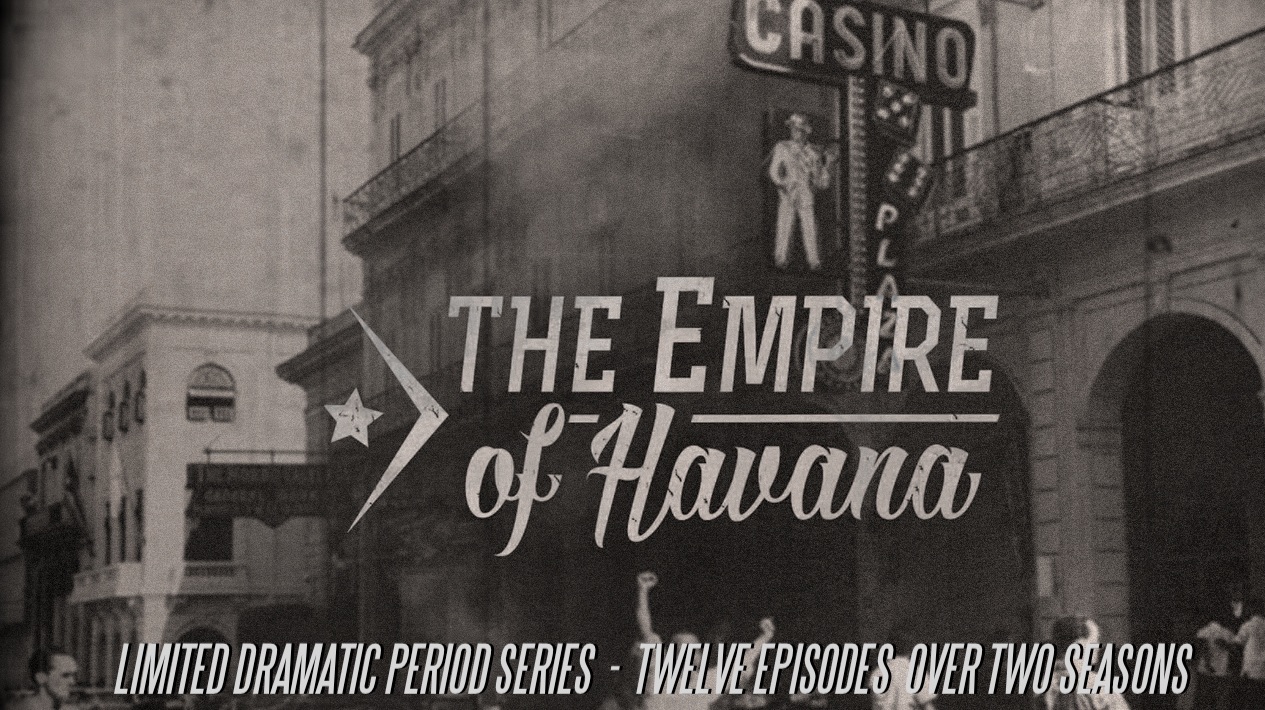 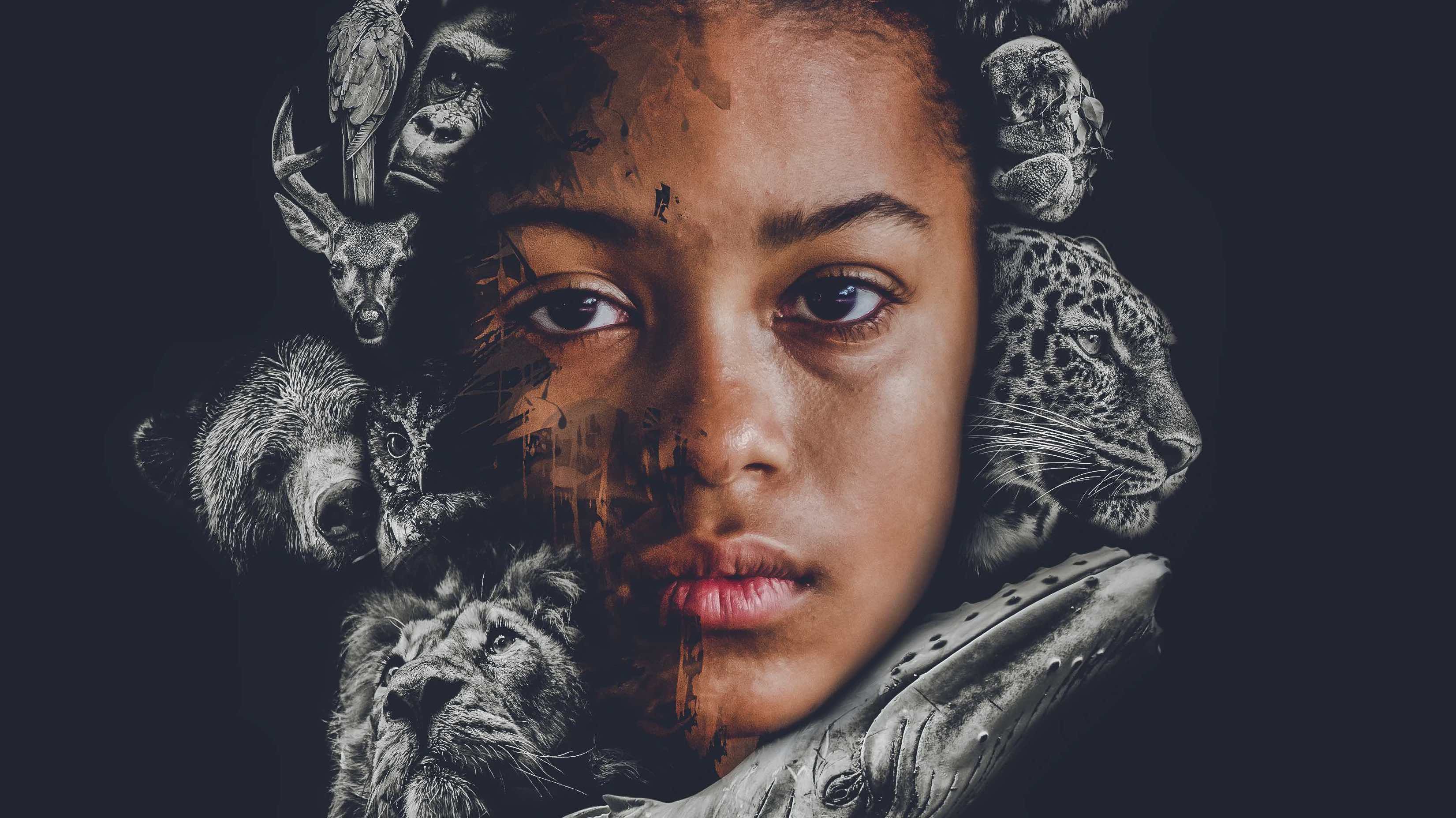 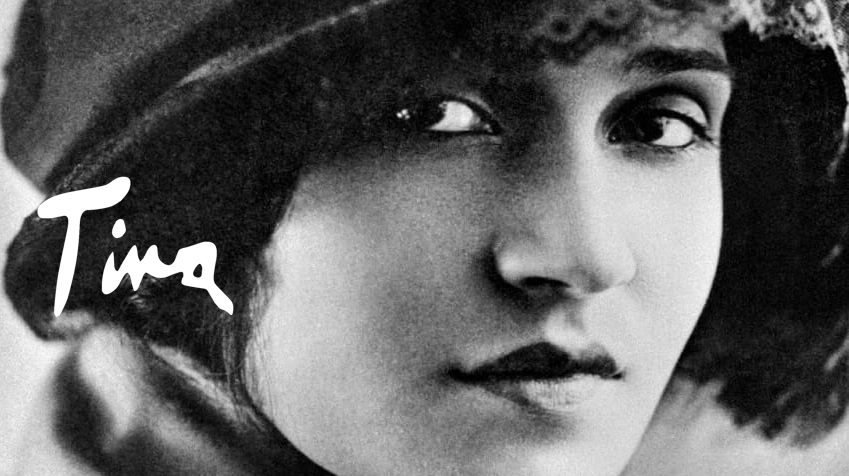 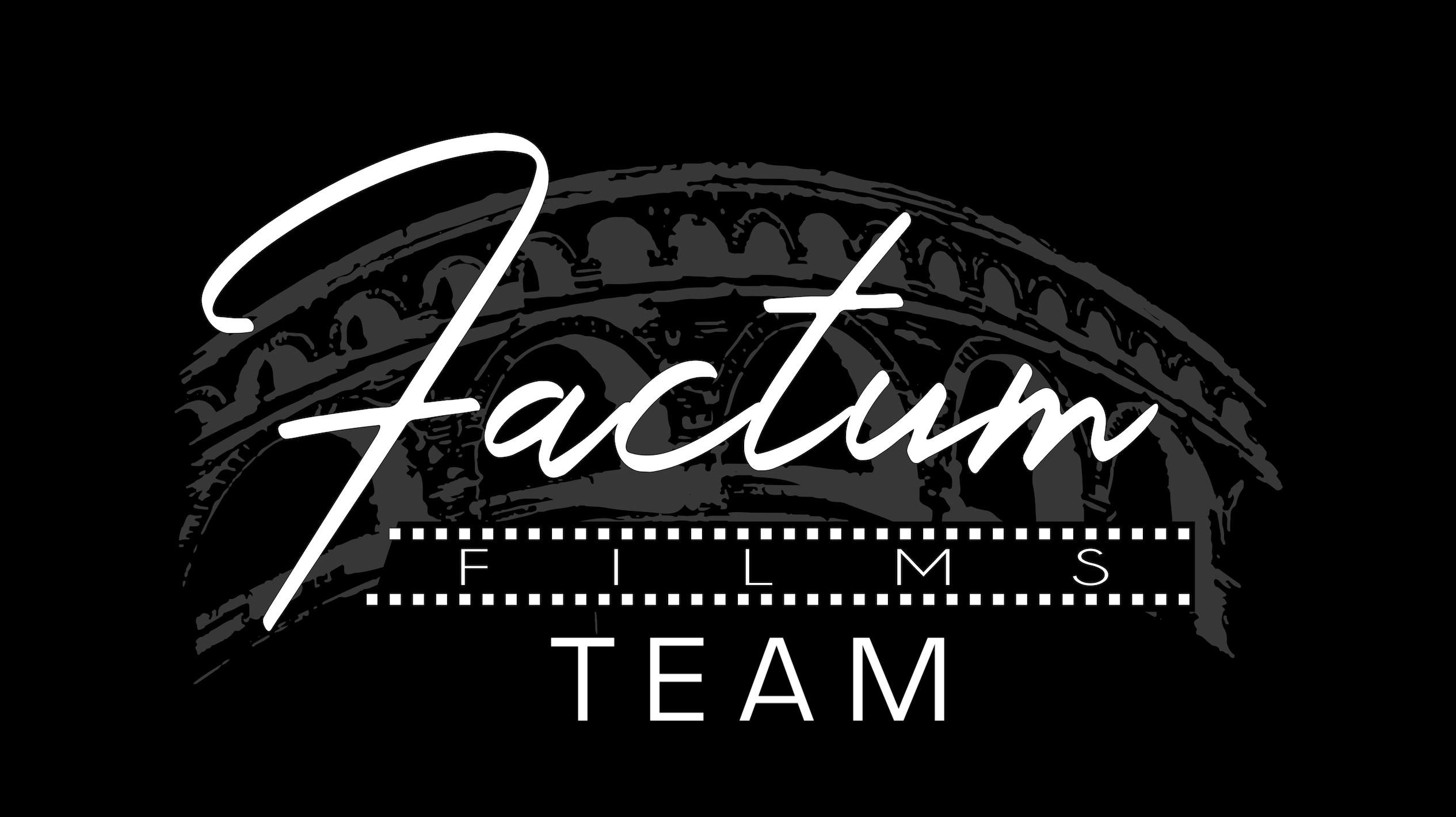